Childhood. Life as a Dangerous Sponge. 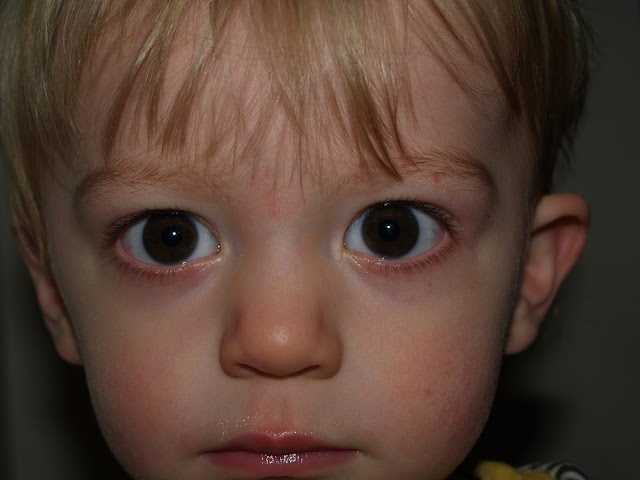 A little while ago our family went to the beach. It was a sultry Spring Saturday so families in general were out in force. Kids ran up and down the sea wall shouting joyfully while their parents took the opportunity to pull out their beachwear and show off their tattoos. In the background, live music from a nearby open-air amphitheater brawled unmelodiously and in the foreground a hassled father was giving his howling son What For.
"Stop ****** whinging!" he ordered, hopelessly. "You've been whinging since ****** day one!" That's approximately four years' worth of whining. Impressive...
Strong words failed to have any effect, which I guess isn't surprising after four years of trying, so Dad tried different tactics.
"You want to play football?"
The child did not want, which effectively brought an abrupt end to Plan A, Plan B and all the other plans right through to Plan Z. Dad retired, defeated, to sit on a nearby rock and the next time I saw his small son the boy was being comforted by an older brother. I hope his language was milder.

'The more you swear, the more you care' is a grim and unnecessary reality everywhere yet I have known plenty of people whose language was fruity as a Christmas cake and had a sense of humour as ripe as the effluence from an open sewer who would have readily agreed with me on one thing. You Never Swear In Front Of The Kids. Whatever they may have said at work they did their best to turn the taps off once the children got in from school. Kids are like sponges: they'll suck stuff in, retain it and then let it out again, occasionally in the most inconvenient way. And just like a sponge doesn't know whether it's drawing in clean soapy water or filthy slick so a young child won't know whether the words they absorb are good or bad. So swearing was Out, Verboten, Taboo. It was a taboo which Beach Dad had broken.


However, let us leave such unpleasant material and stretch the canvas a bit because, as sponges, little children are constantly on the alert for words and phrases that they come to associate with certain activities. When Graham was younger the mention of the word 'milk' around supper-time was sufficient to send him into a flurry of passionate demands for his evening drink. The phrase 'Graham's tired, it's time for bed,' would produce a similar reaction but for a different reason as he tearfully protested his wakefulness. So extreme did his responses become that Gilly and I took to spelling 'danger-words' out to each other to shield them from wary infant ears.
"Do you think it's time for G-r-a-h-a-m's [space] m-i-l-k now?" we would ask, smug in our superiority and the little lad's blissful ignorance.
This worked very well until the day when Graham suddenly looked up at the sound of 'm-i-l-k' and said, with an excited gleam in his eye, "Milk!" That was the end of spelling out that particular word.

But it was not the end of an exercise which still prevails till this day. Gradually we found our grasp of spell-speak improved and increased and we began to indulge in quite complex phraseology using a kind of verbal semaphore.
"D-o [space] y-o-u [space] t-h-i-n-k [space] G-r-a-h-a-m [apostrophe] s [space] t-i-r-e-d [question mark]," one of us (generally me, showing off) would ask. Then after a pause while the enigma spellchecker whirred into action the reply would come back, usually in plain talk, "Yes".
But it didn't end there. Some words, even when spelled out one letter at a time are identifiable by the sound of the letters. 'Video' for example, if spelt out quickly enough, doesn't sound much different than when said normally. So we got cleverer and began to mix up the sound of the letters when saying them. Take the word 'video' again. For the ultimate in child-confusing encoding it should be said as follows:
V - short, as in 'very'.
I - long, as in 'like'.
D - short, as in 'dog'.
E - short, as in 'egg'.
O - short, as in 'top'.
Try it for yourself. You'll soon get the hang of it.

And, as an added bonus in this modern age where linguists left, right and centre are busily and loudly deploring the low standards of grammar and spelling around the nation this exercise is a really useful tool to help your grammar get even much more betterer. Does #wunder's 4 you're speling 2.