The Wonderful World of Children's Photography 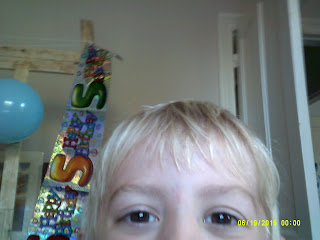 When I was a little lad photography was still an expensive and generally unsatisfactory leisure activity. Expensive for the parents and generally unsatisfactory for the child, that is. Having invested vast sums in photographic films the youthful cameraman would sally forth to document the world. Approximately 24 clicks of a button later (although sometimes the film gave you a bonus shot which was always very exciting) he would return home, eagerly package up the film and send it off to be developed. An interminable wait followed until after about two weeks a plump envelope would drop through the letterbox to be swooped on eagerly and ripped open in the hope that it would reveal some brilliant feats of photographic skill and technique. Majestic photographs of ancient monuments, lively portaits of friends and family, the beauties of nature, the awesome wonder of modern technology - just as he had pictured it in his mind's eye when framing the shot.

But then - oh, the disappointment! The ancient monument would be tipped sideways at an angle defying physical theory, the family and friends would be blurry or headless (sometimes both simultaneously) and the beauties of nature would be so far distant as to be nearly out of sight. As for the wonders of modern technology, I sometimes speculate whether the phrase 'Is it a bird? Is it plane? No, it's a speck of dirt!' was coined by a frustrated photographer going through his snaps of the local air show.

The advent of digital cameras changed all that. It isn't that children necessarily take better pictures or that the cameras they use are much better quality (although most modern cameras have a zoom lens, which none of mine ever did) but simply that they can take more pictures and consequently have infinitely more bites at the cherry. And, with digital storage - no films! - it's also cheaper; much, much cheaper. And if the parents don't like some of the photos there's also the chance that they can quietly delete a few without their little one noticing...

As such, a digital camera in the hands of a modern child has become, not so much a blurry and inefficient record of cherished days out, but a window on their own private world. They are never - as I was - continually checking the little dial to see how many photos they have left on the reel, because the reel is apparently without end. As a result they can take pictures of anything - and take it as many times as they like.

We bought Graham a camera for his birthday present. It's a fairly basic model, very small, very plastic and with a tiny screen but it's easy to use and has features - such as a video recorder and the ability to scroll back though your photos at will - which I could never have imagined when I was toting my own first camera. I don't think Graham is one of life's compulsive snappers - not yet anyway - but when in the mood he will take pictures of pretty much everything and anything. Sometimes the results are predictable, sometimes they are confusing and sometimes, when everything somehow goes right, they are actually quite impressive. Here I offer you a little snapshot of his world.

Welcome to my family
May have moved the camera too fast here.
The school run
Why not document the morning commute? 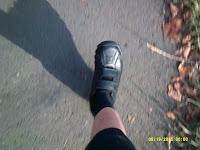 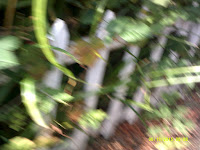 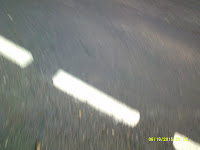 This is my life
Fine details included. 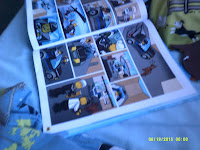 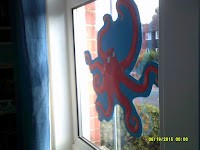 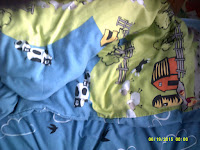 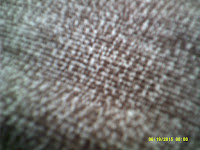 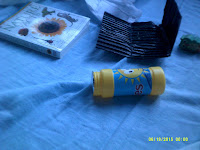 Ghostly surroundings
All those 'ghost sightings'! Don't give me all that rubbish! They were just pictures taken by a little boy with a new camera: like so. 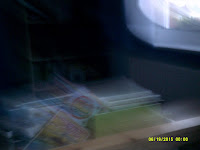 A few of my favourite things.
After all, what better way to use a camera than in recording those articles closest to our hearts? 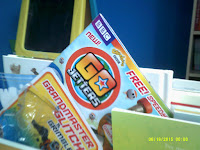 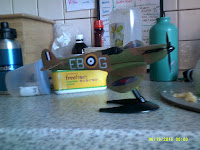 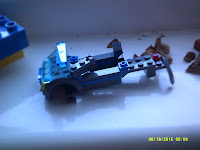 Actually, I haven't included many of Graham's better photos here,  some of which are photos he has taken of himself. Symptomatic of the Time, methinks. I grew up in the days of grainy matt prints, shell suits and Britpop. My own children were brought forth in the Age of the Selfie. Is it vanity, or just curiosity? Either way 'Point and Shoot' has become 'Point at Oneself and Shoot'. But that's too much of a mouthful. The digital earth wouldn't like it.

With Christmas on the near horizon, you could do worse than buy a cheap camera for your small fry. Many of the pictures above are far better than anything I was taking at twice Graham's age and practice can only help. The beauty of digital cameras is that children can 'practice' without thinking about it and without breaking the bank. Many parents will splash out on the proper 'children's first digital cameras' from the big stores. Me? No bells, no whistles but I'm happy with the simple camera we bought. More importantly, so is he. Happy snapping!